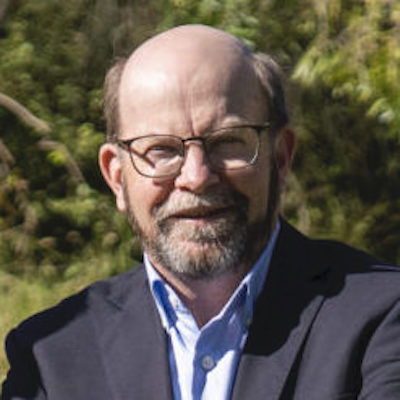 It follows a restructuring of governance at PPSA, which also this week announced the appointment of the former vice-chancellor of Charles Darwin University. Simon maddock as president.

She joined the GPSA in April 2018 after a one-and-a-half-year term as chief of staff to Liberal South Australian Senator David Fawcett.

Her career in primary industries has taken her to positions with agricultural logistics company Viterra, Wheat Exports Australia, the Grains Council of Australia and the South Australian Farmers’ Federation.

GPSA hired an outside company to find Rhodes’ replacement.

Rhodes said she was “extremely proud” of her accomplishments at the leading grain growing body, but viewed the newly created CEO position as “the perfect opportunity to continue serving agricultural representation.”

Meanwhile, Maddocks was named the new permanent president of the PPSA following a decision by former South African Prime Minister Rob Kerin to step down in June.

Maddocks was president and vice-chancellor of Charles Darwin University in the Northern Territory from 2014 to late 2020.

“I know there are big shoes to fill to succeed former President Rob Kerin, but I am grateful for the support the PPSA Council has shown in choosing me for this role,” Maddocks said.

“With Caroline, I look forward to working with commodity associations and government to ensure that there is a strong and viable primary production sector in South Australia that is valued by government and the community.